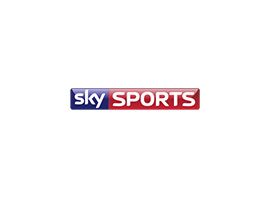 Sky Sports is a group of sports television channels operated by the satellite pay-TV company Sky plc. Sky Sports is the dominant subscription television sports brand in the United Kingdom and Ireland.

It has played a major role in the increased commercialisation of British sport since 1991, sometimes playing a large role in inducing organisational changes in the sports it broadcasts, most notably when it encouraged the Premier League to break away from The Football League in 1992.

Sky Sports 1, 2, 3, 4 and 5 are available as a premium package on top of the basic Sky package. These channels are also available as premium on nearly every satellite, cable and IPTV broadcasting system in the UK and Ireland. Unlike the other channels, Sky Sports News HQ is provided as part of basic packages. Sky Sports is perhaps best known for its Premier League football coverage and Formula 1.